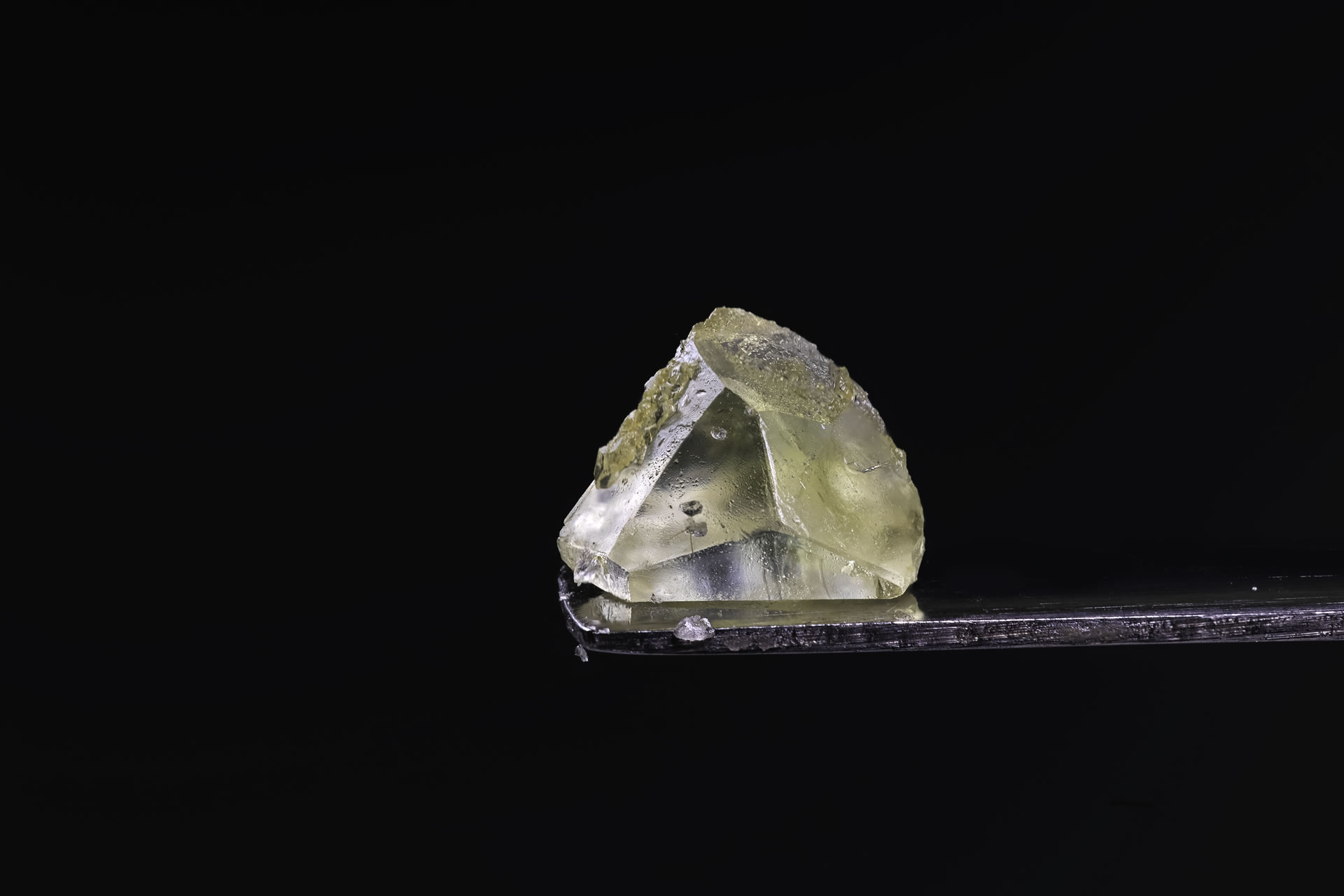 If you’ve been using a dab rig for a long enough time then you could probably go through the steps of firing up your torch and loading up a dab in your sleep. It’s a well ironed-out routine that never fails to produce powerful and flavorful hits, but it’s not the only way. The standard method of doing dabs works well, but that doesn’t mean it can’t be improved.

What Are Cold Start Dabs?

Cold-start dabs are good for preserving terpenes that may otherwise be destroyed at the super high temperatures involved in hot dabs. Additionally, because you are inhaling as the dab heats up instead of at maximum heat, the hits tend to be smoother and easier on your throat and lungs. Some people find that cold-start dabs are also easier on their gear, resulting in less wear and tear and extending the lifespan of their nails. If you’re looking for a smoother and more flavorful dabbing experience, then try a cold-start dab instead.

What Are Low-Temp Dabs?

Dabbing from a cold start isn’t the only way you can modify your dabbing technique. Low-temp dabs involve heating your nail to a lower temperature than usual and can be done from either a cold start or a hot start, as long as you allow the nail to cool down enough before applying a dab to it.

Instead of heating your nail for the usual amount of time, put down the torch a little earlier. This will allow the nail to heat up enough to vaporize the cannabinoids and terpenes that you want, without potentially burning and wasting any. Similar to cold-start dabs, they’re known for producing smoother and more flavorful dabs that are a treat for both your taste buds and your lungs.

The best way to do low-temp dabs is by using an enail/erig to precisely set the temperature to something lower than the standard dab. Some people prefer to dab these at temperatures around 350℉-400℉, but ultimately it’s up to you to find what works best for your tastes.

Regardless of how you prefer to dab, the quality of your extracts will be the main factor in determining the quality of your dabs. Extracts that are low in terpenes and cannabinoids or high in contaminants will naturally produce less flavorful and lower quality dabs. If you’re looking for some of the best extracts around, MPX produces a range of high-quality cannabis extracts that are worthy of any dab rig. Click here to find our extracts at a dispensary near you right now.

Sign up with your email address and state to receive news, updates and product drop announcements.

Find MPX products in Arizona, Nevada, Maryland, and Florida. Locate a dispensary near you.