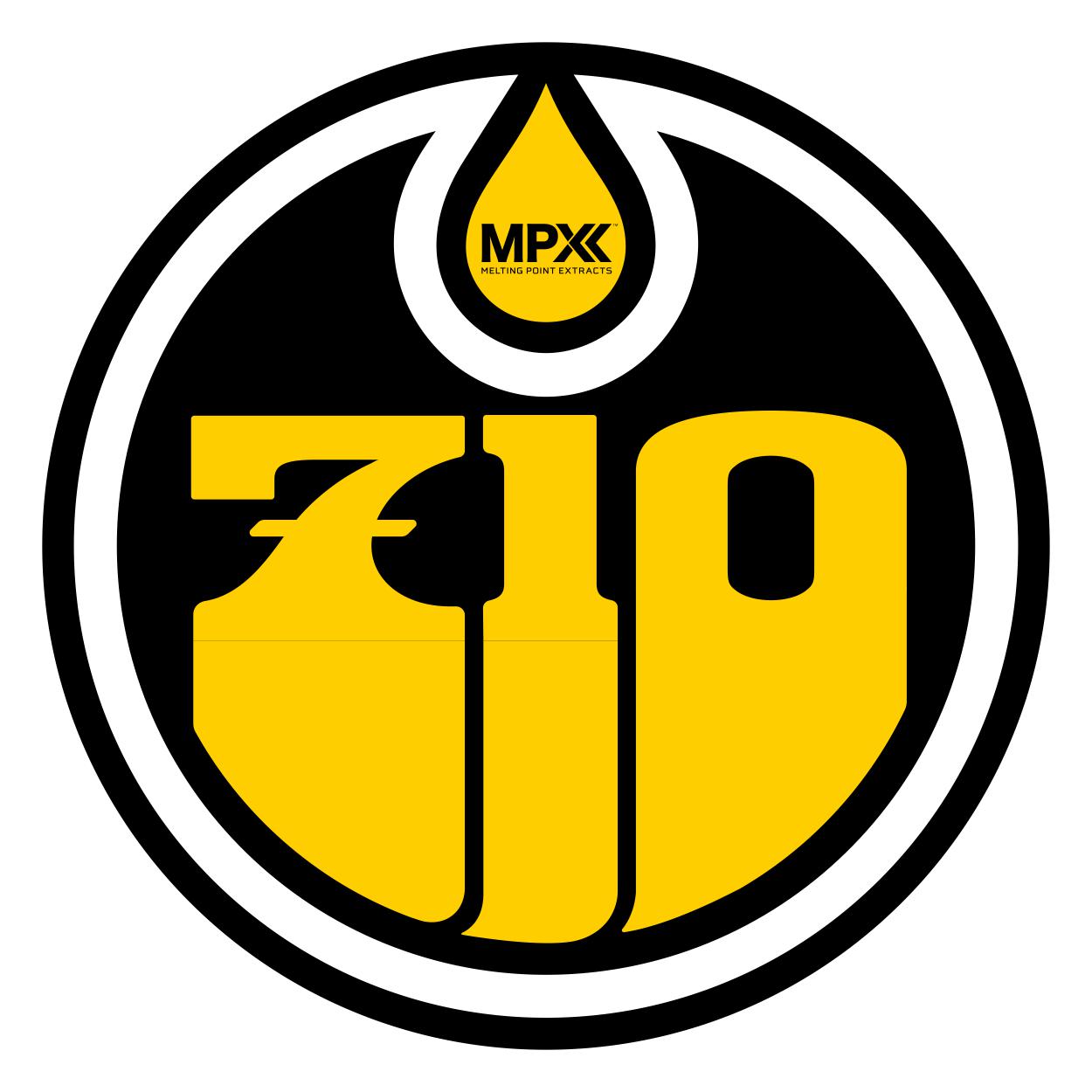 If you consider yourself a cannabis concentrates connoisseur then you already know the biggest holiday for dab heads is 710! We must admit that 710 is our favorite cannabis holiday celebrating all things concentrates such as batter, terp sugar, THCa diamonds and rosin. But how did 710 get its name and where did 710 originate? Read on to learn more!

If you turn “710” upside down, it spells “OIL.” It’s rumored that 710 was created by rapper and cannabis activist, TaskRok in 2011. While TaskRok won’t take credit for creating 710, our beloved holiday was thrust into the mainstream in 2013 when LA Weekly ran a story titled “710 is the new 420.” Since 2013, 710 has been celebrated by cannabis concentrates consumers every year.

What Do You Need to Celebrate 710?

It goes without saying that you should celebrate 710 with some MPX products! Because we control a myriad of variables during the extraction process, we can create optimal batches of cannabis concentrates in various consistencies. These consistencies include HCE Diamonds, Sauce, Batter, Sugar, Terp Sugar, Sauce Cartridges and Live Rosin.

Once you have our Live Resin or Live Rosin products in your hands, the next steps are to have the appropriate tools to consume our products. Some of these tools can include a dab rig, a torch or e-nail, a dab tool and a carb cap. If these items are overwhelming, there are alternative methods on how you can consume concentrates such as a Puffco Peak Pro.

If you’re new to cannabis concentrates and are curious about their effects, we recommend picking up one of our infused pre-rolls called the Diamond Roll. These potent pre-rolls pack a punch with a 80/20 mixture of high-quality flower to pulverized THCa diamonds grown meticulously in our MPX labs.